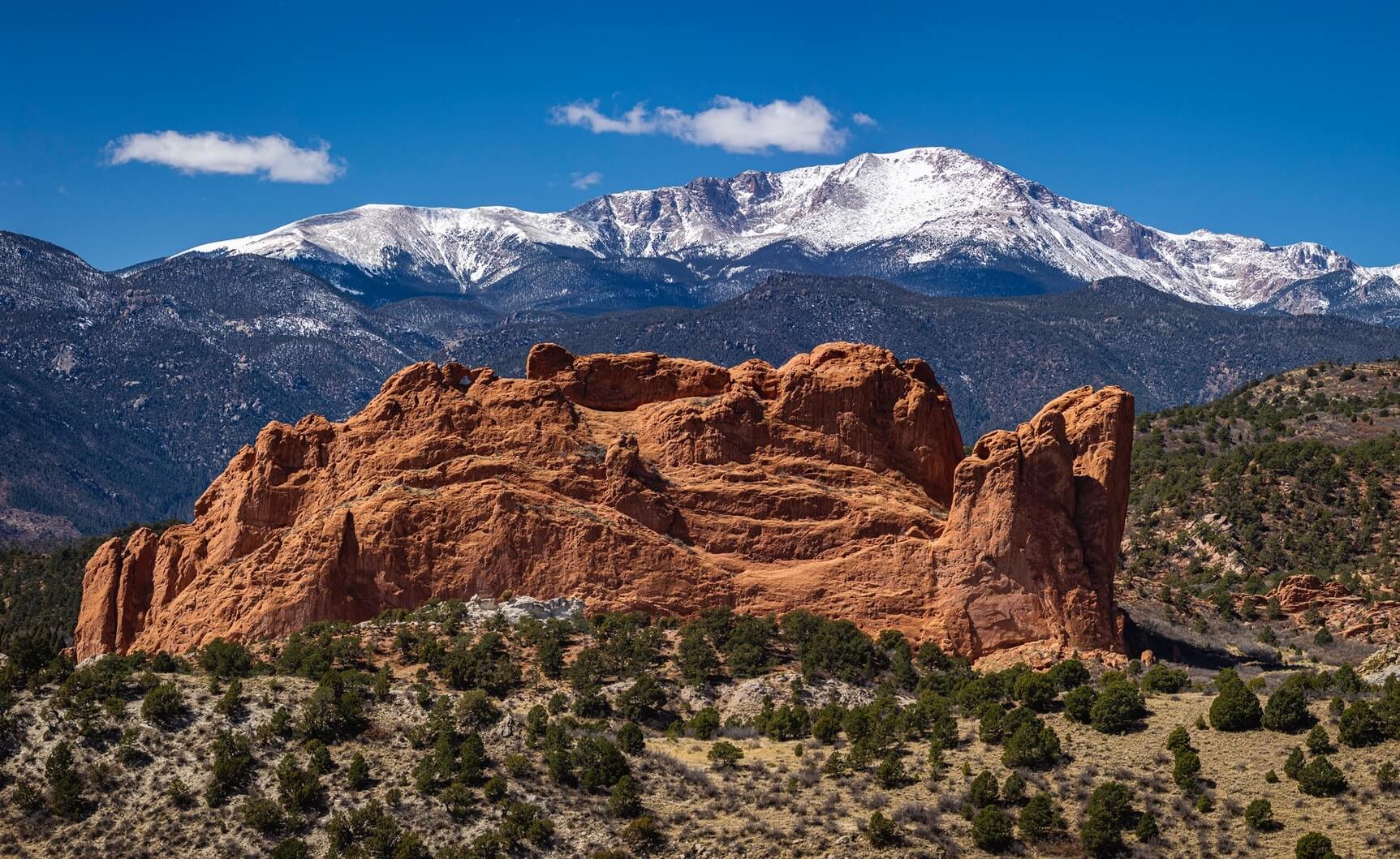 The path to your goals includes standing on your accomplishments to see where you're going, setting your sights ahead, and being willing to adapt.

Listen to the audio

I Started with an Epiphany

The other day I hit a personal milestone in my roadmap, and I started to look back on the accomplishments that I had achieved, leading up to that point. It actually made me think of a man named Zebulon Pike. Now, this guy explored southern Colorado in the early 1800s, and he viewed across the vista what would eventually become Pikes Peak – a 14,000-foot mountain in the southern Rocky Mountain range.

The thing is he reached the summit of nearby Mount Rosa, an 11,000 foot mountain in November of 1806. He was surrounded by deep snow, his team had no food for a few days, and eventually he was captured by the Spanish.

Now, hopefully that’s not the same challenges you’re facing as a voice over or running a small business but imagine him going up to Mount Rosa and the feeling of that accomplishment of reaching the summit. And then he looks across what’s in front of him, and he sees again what will become Pikes Peak and he sets that as his next goal.

That’s kind of the feeling I had in my own journey. So, if you wanted to do something similar, I would suggest the first step is actually to look backwards. Acknowledge what you’ve done and achieved. Then maybe you look back a week, a month, a quarter, maybe even a year. The point is that list, as you start to go through it, can really become quite big.

Now, every accomplishment doesn’t need to be voice over related. In my case, a big accomplishment was receiving permanent settlement status in the UK. I’m an American expat. I’ve chosen to settle in this area of the world and that was finally granted by the government. It was a huge success for me.

But you know what else was an accomplishment? I finally got off my butt and ordered that wheelbarrow I’ve been looking at. So now I’ve received the wheelbarrow. By the way, assembly is still a future goal.

What I want to say here is don’t beat yourself up over what’s not been done, but rather reflect on what you did get done – big or small, voice over or not voice over, it really doesn’t matter. Those types of reflections, those types of acknowledgements, can boost your mindset and keep moving you forward at your pace.

By the way, the last thing you want to ever do is start comparing yourself to someone else’s achievements and someone else is position.

So then what? Well, start to look into the future. Cast your gaze across the mountain range and set your next goal – or maybe two or three. Think about now the other direction.

Now, if it’s really big again, one year, two year, three year, you’re going to break that down into what I consider a roadmap – of a bunch of smaller journeys. You build that road map by looking at the big goals and breaking them down into the smaller milestones or steps that will get you there. Keep breaking them down, each milestone at a time, until you’ve determined supporting steps or smaller goals. That’s what’ll keep you moving forward.

Prepare for the Snow

Thirdly, progress is not going to be flat. We don’t walk our paths of life on a flat level straight road. Sometimes there’s hills…there’s valleys. Just like Pike there’s deep snow, there’s no food, there’s things out of your control, like being captured by the Spanish.

So how do you deal with that? Well, stay light on your toes. Be flexible, be ready to hop and skip over those obstacles as they show up.

I’ll give you an example. Last year I was going to convert my garage into a wonderful recording studio. I had a design, I had a plan. I even had a builder come out and we had agreed on a construction process. Unfortunately, that builder then went out of business, so I had to shift and adapt and ultimately decided to buy a booth – a more traditional route perhaps, but it absolutely still achieved the objective which I had, which was to have a quiet, consistent space to do my job.

So, if something comes up in your life, in your journey, in your road map, just do a little skip and a hop. Don’t forget to be flexible. By the way, Zebulon Pike was eventually released by the Spanish so he could continue on his journey.

So, let’s think about this. Start to look back and really take an inventory – perhaps midyear, definitely at the end of the year – of where you are in your own expedition. What have you achieved? Let that really boost your mindset.

Then look ahead. Breakdown the steps that you might need to take to achieve your next set of accomplishments – your next major goal.

And be ready to jump. Be ready to adapt. This is a dynamic and changing environment and world that we live. So, we need to bend. Because with a positive mindset, a destination in sight and the willingness to be flexible, you can reach your dreams. 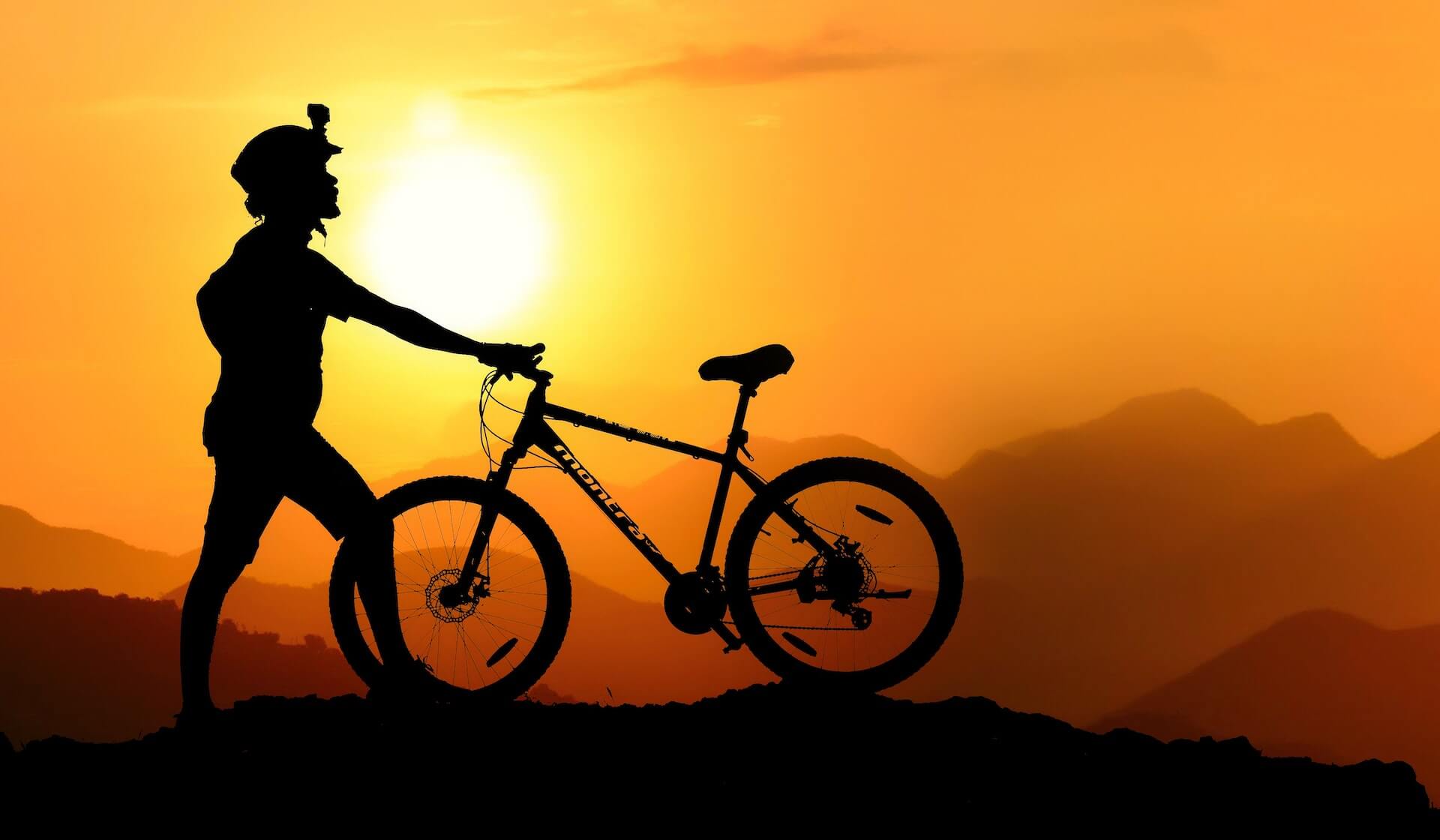 Bravery is a big idea, and one we can all find within us in the little things we do. Each step accumulates and when you reflect you’ll be amazed!

Of all the things to put off, I share my thoughts of why I procrastinate and how I got myself out of “fear” mode.

The path to your goals includes standing on your accomplishments to see where you’re going, setting your sights ahead, and being willing to adapt.

This website uses cookies to improve your experience while you navigate through the website. Out of these, the cookies that are categorized as necessary are stored on your browser as they are essential for the working of basic functionalities of the website. We also use third-party cookies that help us analyze and understand how you use this website. These cookies will be stored in your browser only with your consent. You also have the option to opt-out of these cookies. But opting out of some of these cookies may affect your browsing experience.
Necessary Always Enabled
Necessary cookies are absolutely essential for the website to function properly. These cookies ensure basic functionalities and security features of the website, anonymously.
Functional
Functional cookies help to perform certain functionalities like sharing the content of the website on social media platforms, collect feedbacks, and other third-party features.
Performance
Performance cookies are used to understand and analyze the key performance indexes of the website which helps in delivering a better user experience for the visitors.
Analytics
Analytical cookies are used to understand how visitors interact with the website. These cookies help provide information on metrics the number of visitors, bounce rate, traffic source, etc.
Advertisement
Advertisement cookies are used to provide visitors with relevant ads and marketing campaigns. These cookies track visitors across websites and collect information to provide customized ads.
Others
Other uncategorized cookies are those that are being analyzed and have not been classified into a category as yet.
SAVE & ACCEPT